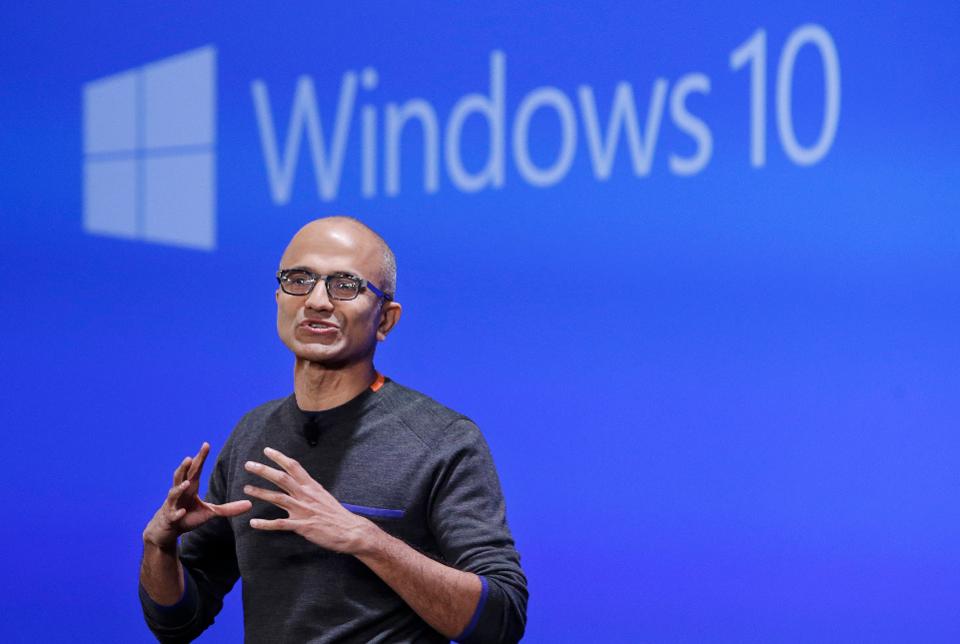 Microsoft hasn’t had the best of times lately as far as Windows updates are concerned. Users are rightly and royally fed up with updates that break things, including Windows Defender most recently. Yet security updates are released for a reason, and Windows 10 users ignore them at their peril. Not updating can leave systems open to critical zero-day exploits like this one that’s out in the wild,or the now-infamous “Complete Control” hack attack. So when Microsoft takes the unusual step of telling Windows 10 users to install one critical update before installing the remaining October cumulative updates, it’s probably best to follow that advice.

What critical Windows 10 update does Microsoft say needs to be installed first?

Microsoft has released a critical servicing stack update (SSU) that applies to all versions of Windows 10 and which, as BleepingComputer reports, should help to resolve an issue whereby some users experience multiple restarts involving the secure boot revocation list.

What’s a servicing stack update, do I hear you ask? Thought so, as it’s not exactly a high profile Windows 10 component and rarely gets a mention even on tech sites. Microsoft describes an SSU as being an update that fixes problems with the component that installs Windows updates.

The SSU needs to be kept up to date as it’s integral to improving the reliability of the Windows 10 update process, something we all want to see. Microsoft says that it helps “mitigate potential issues while installing the latest quality updates and feature updates.” Perhaps even more importantly, if you don’t keep up to date with the SSU releases, then there’s a chance that your device won’t be able to properly install the latest security updates. The servicing stack updates don’t appear every month; rather, they are issued as and when circumstances demand it. One thing remains constant though: SSU’s are classified as critical security updates.

What does Microsoft say about the October SSU?

Microsoft is quite clear in its recommendation to users of all Windows 10 versions when it comes to the October servicing stack update. “We strongly recommend you install the latest servicing stack update (SSU) for your operating system before installing the latest cumulative update,” the Microsoft support document for the SSU states. This advisory is repeated in the latest update documentation where Microsoft again refers to it as a “strong” recommendation.

A full list of the various SSU updates for every version of Windows 10 can be found here, along with the relevant links to downloads directly from the Microsoft update catalog. No system restart is required when installing an SSU, so the process should be relatively non-disruptive for home users at least.

As far as business users are concerned, Chris Goettl, director of security solutions at Ivanti, said, “update services in Windows will at some point become a pre-requisite for future updates on affected systems. Microsoft usually releases the SSU at least a couple months before the changes will be fully in effect. Considering Microsoft just released a full set of SSUs for all Windows OSs in September, there are some sweeping changes coming down the road. We recommend setting aside some time to get these SSUs tested and prepare to start rolling them out.”

Home users, meanwhile, should be pretty safe in just installing the October SSU and then letting Windows 10 crack on and install the cumulative updates as usual. 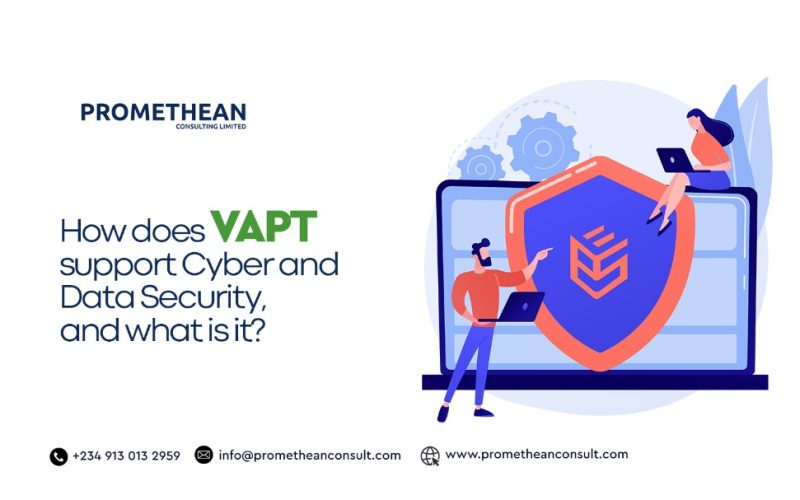